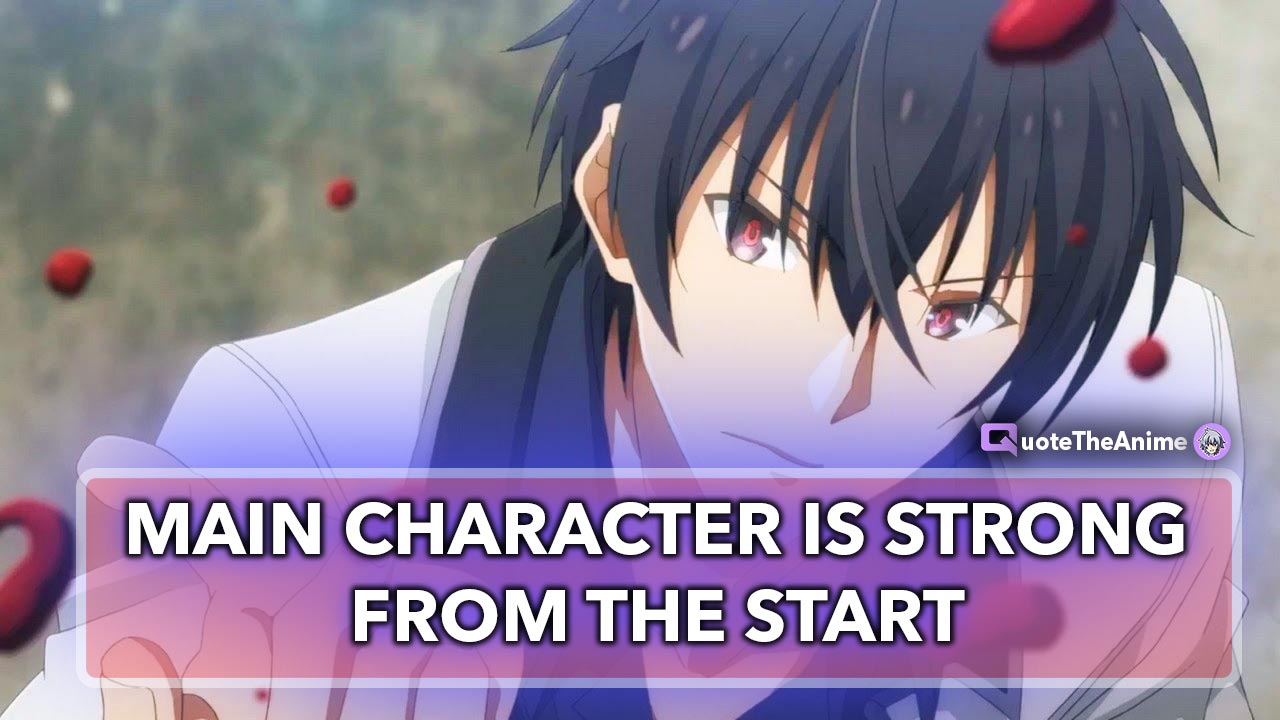 Naofumi is one such MC who rose from a literal zero to hero and his journey was definitely not an easy one. After being wronged, Naofumi decided to not lose his heart but come back 10 x stronger AND better. Though, he could maintain his sense of humanity with all the bitterness inside him (We get you, poor lad).

Naofumi was supposed to be the weakest character in the anime as he got a mere shield out of the four Legendary Weapons. He trained a lot by using the shield for different tasks and managed to unlock a lot of powerful skills that added to his strength as a hero. He does get out of control sometimes with the shield and becomes too overpowered. However, Raphtalia can control him but also ends up getting injured in the process (Is it really worth it, Raphtalia?)

The story opens in modern day Japan where Naofumi Iwatani gets summoned to the Kingdom of Melromarc as one of the four Legendary Heroes. The heroes are supposed to wield the four Legendary weapons; Sword, Spear, Bow, Shield. Our MC gets the Legendary shield and is named the Shield Hero. He’s considered a nobody and after get wrongfully accused of sexual harassment against Malty, the princess of Melromarc, he’s stripped of all of his money and is completely banished from the Capital.

Naofumi gets all bitter and decides that he must get stronger in order to prove that he’s innocent. He accompanies a demi-human named Raphtalia and a Filolial named Filo and sets out on a journey full of adventures and unknown dangers.